The historic Charleston Inn, formerly known as The Claddagh Inn, listed on the National Register of Historic Places, has been welcoming visitors to Hendersonville, NC for more than a hundred years. 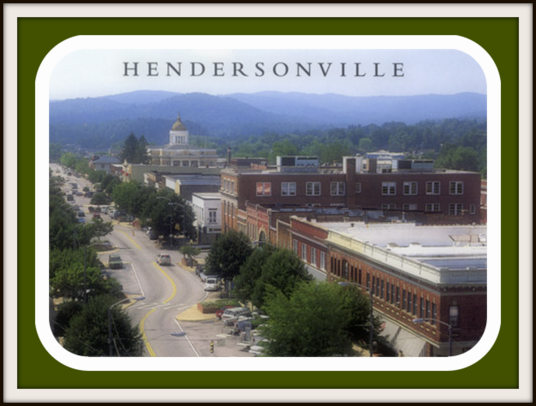 Hendersonville is located on the southeastern edge of the Blue Ridge Mountains of North Carolina. Originally, the area where we are was part of the tribal lands of the Cherokee Indians. In 1785 (approximately 100 years prior to the construction of The Charleston) the “Hopewell” treaty was executed giving opportunity for land acquisition to “non-Cherokee.” It took some time for Hendersonville to actually grow, in fact, it was not until 1827 that true growth began to occur. The growth occurred primarily due to the construction of the “Buncombe Turnpike” which essentially linked Greenville, South Carolina to Greenville, Tennessee located to the North. The Buncombe Turnpike is located directly in front of our Inn and is now known as US 25.

This turnpike linked the “low country” of South Carolina with Mountains of Western North Carolina and resulted in “summer” homes or retreats which were populated primarily by those to the south. Flat Rock community was formed by the influential from Charleston, South Carolina. In 1864, this area also served as a point of refuge for the lowland inhabitants during the Civil War. Flat Rock’s oldest church, St. John’s Episcopal Church (1849) maintains a cemetery which cradles many of the confederate soldiers and officers of this dark period in our Nation’s History.

“On December 26th, 1861, we took a final leave of loved ones, to enlist in the defense of our homes and Southland. The call had been made for volunteers and Company H, 5th S.C. Cavalry, responded bravely to the call. At Packsville the venerable servant of God, Rev. W.H. Mahony, offered up prayer to God, and then with sad tears and much weeping the good-bye’s and God bless you’s were spoken, which proved to some to be the last farewell. The kiss of mothers and wives followed us to the battle field. Some have returned from the field of carnage, who live today; while others sleep the sleep that knows no waking. I shall endeavor to give a few reminiscenses (sic) of this company, and begin this week by publishing the roll with a few explanatory remarks.” 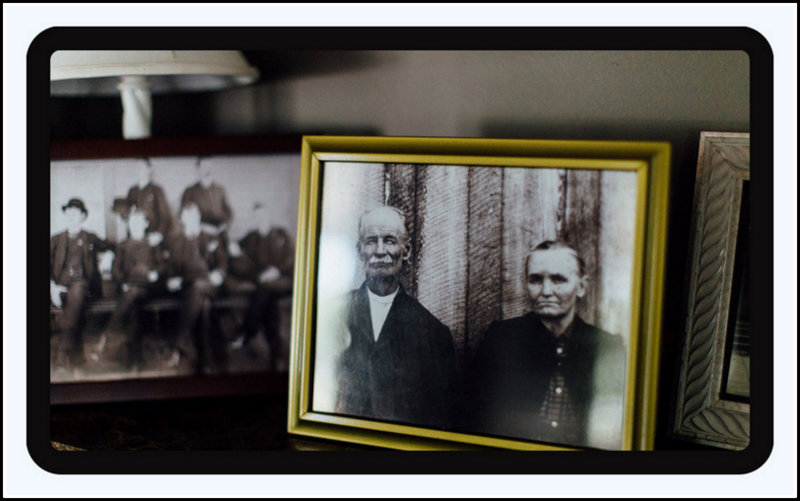 While the exact date of construction is unknown with respect to this property we are reasonably certain that The Charleston was constructed near 1880 and it boasts some interesting history. The original owner of the property was one W.A. Smith, a successful attorney who eventually became mayor of Hendersonville and who is credited for capitalizing on the newly formed railroad in Henderson County. 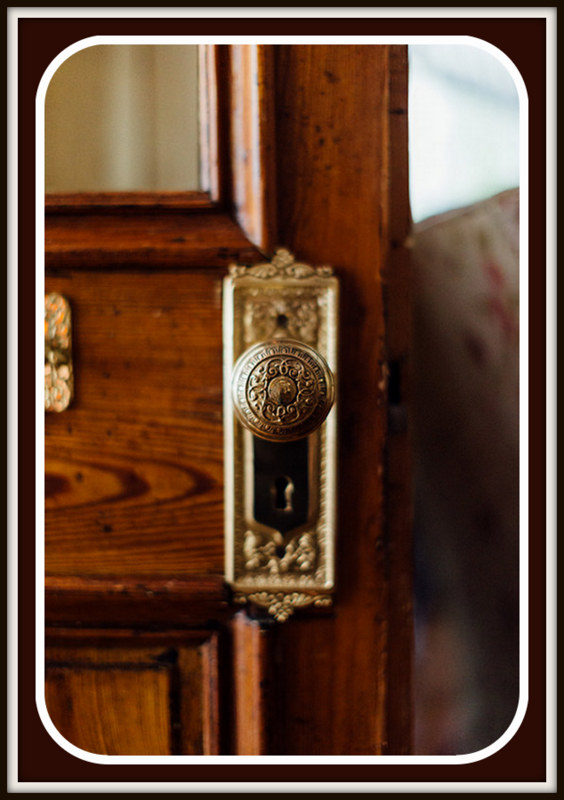 Originally dubbed the “Smith-Green House,” the Inn soon (1906) reflected its intended use when it was re-named “The Charleston Boarding House.” Interestingly in 1916 an individual by the name of L.R. Chewning and his wife, Mattie, purchased the property. The interest surrounding the Chewning purchase was premised upon his less than stellar past. It appears from all historical accounts that L.R. Chewning, a former confederate soldier, was enlisted as one of the members of the infamous “Jesse James” gang.

Apparently, James and his brother Frank enlisted several hundred former Civil War officers and concentrated their efforts on robbing the new federally established banking system. A photo of Chewning appears in our front parlor, to his far right is an individual who appears to be Frank James. During this time (1880) it has been established that Jesse and Frank made their way to Tennessee in an effort to recruit members. Legend and speculation have James in this general area just a few short years before his assassination.

In 1929 the tariff for a week’s stay at the Chewning House was $15.00 and after Chewning’s ownership ended, the Inn went through a myriad of keepers. At one point it was known as the Harrell House, then the Bonner House and the McCurry Hotel.

Architecture Within The Inn

Architecturally the Inn has maintained its character. For example, the original floors still provide pathways for our guests on the first and second floors. Original light fixtures can also be found within the home and the front porch has retained its charm throughout decades of use.

In May of 2015 we elected to purchase this property and have since that date attempted to slowly refurbish it to its original period. That is a daunting challenge but one we readily embrace. We have walked its halls, and worked diligently to extend the innate hospitality contained within. We are proud to rename this property as The Charleston thus reflecting the dedication to cordiality presented in 1906. We invite you to come with us and make yourself a part of this history, enjoy the past today at The Charleston Inn.

Come Stay with Us and Enjoy the Surrounding Beauty 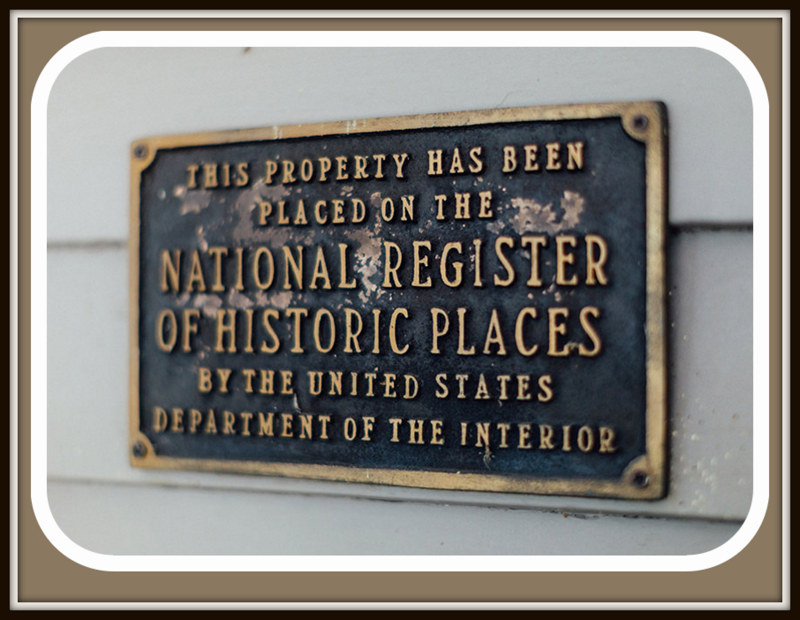 The Charleston is an excellent launching point for short drives to witness the breathtaking beauty of the Great Smoky Mountains National Park, Pisgah National Forest, Dupont State Forest, Blue Ridge Parkway and Chimney Rock Park. The Biltmore House and the Carl Sandburg Home are nearby. Hendersonville provides some of the finest craft and antique shops in North Carolina, exceptional dining, and excellent cultural events, such as productions at the Flat Rock Playhouse, performances at the Brevard Music Center and the year-round Hendersonville Symphony Orchestra.